More Americans Are Living With People Who Are Not Their Family 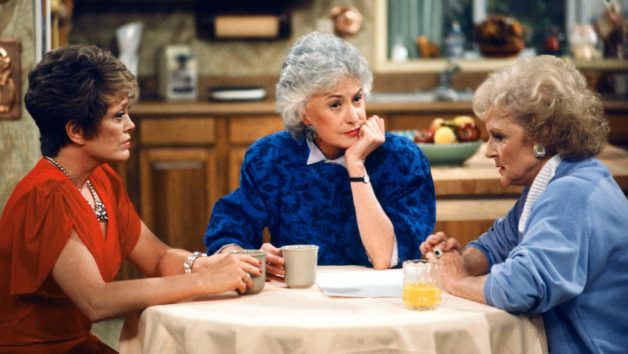 Blanche Devereaux was ahead of her time.

A growing number of adults are living with other adults with whom they are not romantically involved, according to a new analysis of U.S. Census data by the Pew Research Center. “This arrangement, known as ‘doubling up’ or shared living, gained notice in the wake of the Great Recession, and nearly a decade later, the prevalence of shared living has continued to grow,” Pew said.

While the rise in shared living during and immediately after the Great Recession was attributed in large part to a growing number of millennials moving back in with their parents, Pew said, the longer-term increase has been partially driven by a different phenomenon: Parents moving in with their adult children, plus friends and roommates helping with the mortgage or the rent.

These households are different from multigenerational households, although they may overlap. For the first time in more than 130 years, American adults aged 18 to 34 were more likely to be living in their parents’ home than living with a spouse or partner in their own household, a separate 2016 Pew report found. Dating back to 1880, the most common living partner was a romantic one.