The best public transit is in these cities

Online real estate listing services are beginning to offer more options for those who really don’t want to own a car where they live.

Fast commute times to work rank second in priority, second only to a safe neighborhood for those looking to move, according to Trulia.

Trulia rated the top ten cities based on transit commutes. The company analyzed cities that have relatively easy access to public transits out of the nation’s largest 25 metro areas.

Redfin, a real estate brokerage, also just launched Opportunity Score, which rates homes based on the number of jobs within a 30-minute car-free commute.

In order to rate the cities, Trulia compared transit length, how early you would have to leave in order to beat traffic and if the roads and railways were getting congested by tracking the change in the number of households that take public transit or drive to work in the most recent 5 years available from data from the U.S. Census Bureau. 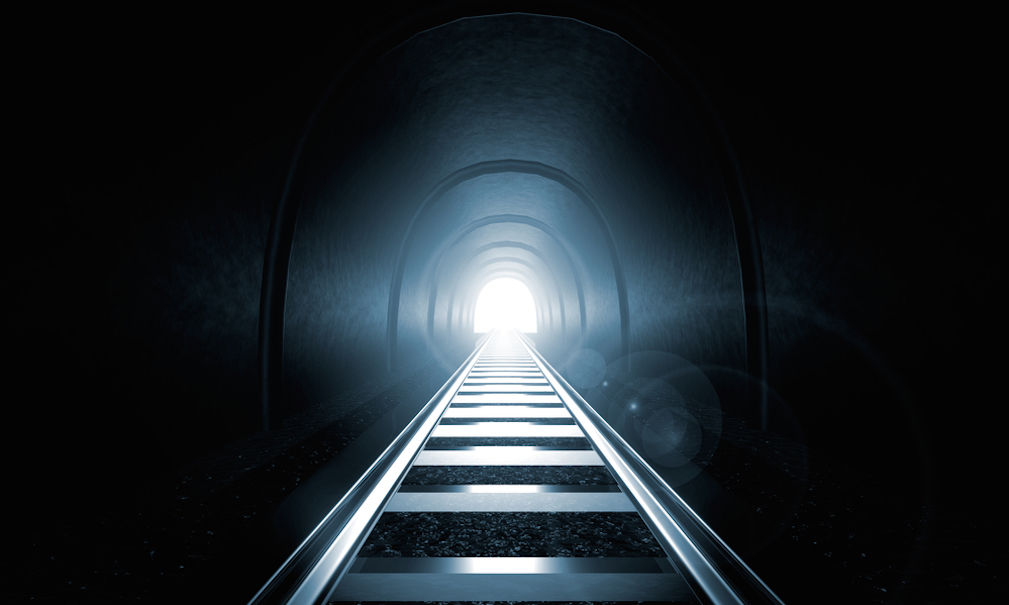 These are the top 10 cities for taking public transportation:

9. San Diego, California: People in this city spend an average of 50.8 minutes getting to work by transit.

3. Chicago, Illinois: The people commute for an average of 44.3 minutes to work every day.

2. St. Louis, Missouri: Renters in this city left later than those in any other rental market at 9:41 A.M.

1. Portland, Oregon: The city has less crowded buses and trains, and just logged a 2.5% decrease in ridership over time.