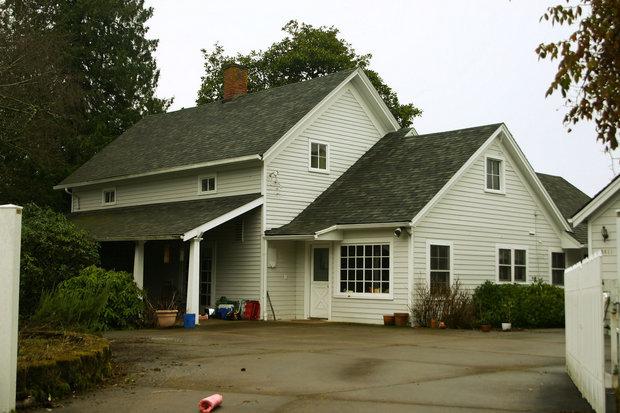 Lake Oswego’s oldest home is not likely to be demolished following a Thursday ruling by the Oregon Supreme Court reversing a lower court’s decision.

Plans to demolish and redevelop the 1850s-era Carman House have sparked years of legal battles over the wording and intent of a 1995 state law passed to allow landowners to remove their properties’ historic designations. The protections put limits on the alteration and demolition of properties that cities decide are historically significant.

In a decision that could have statewide implications, the Supreme Court ruled that a city doesn’t have to honor a landowner’s request to remove a historic label if the owner acquired the property after it received the designation. The lower state Court of Appeals previously said cities had to comply with such requests, provided the owner protested the designation at the time it was added – as was the case with the Carman House.

The Lake Oswego Preservation Society brought the case against the city, whose Historic Resources Advisory Board listed the house as a historic landmark in 1990 over the objections of the couple who owned it at the time. The couple, Richard and Mary Cadwell Wilmot, had family ties to the home’s original owner, Waters Carman, a pioneer who settled in what was then the town of Oswego after moving west in search of riches during the California Gold Rush.

An attorney for the trust told The Oregonian/OregonLive last year that the structure poses health and safety hazards and is infested with rodents and mold. He estimated it would cost $500,000 to bring the home into compliance with code requirements.

The Supreme Court interpreted the 1995 law’s phrase “a property owner” to mean “only…the owner at the time of designation,” arguing that other parts of the law’s language give it that context. The court did acknowledge that the phrase is ambiguous and could alternatively be interpreted to mean “any property owner,” as the Court of Appeals held.

The Court of Appeals’ interpretation was “contrary to the overall scheme of [Oregon’s] historic preservation laws,” the Supreme Court argued.